Here at Vollo Dental Group, we hope it’s clear from the moment you step through the door that our staff is truly something special. Many of our team members have been at this practice for decades, and everyone is truly passionate about the work they do and the happier, healthier smiles they help create for every patient. If you’d like to learn more about each unique team member, click an image below: 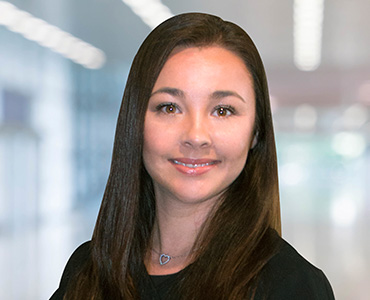 Originally from Hilton, Adriane has been at this practice for 18 years. She actually first started out as an assistant and learned a great deal about dentistry in the process! She also developed some wonderful relationships with many of the patients over the years and was beyond thrilled to be

promoted to office manager in June of 2017. This new chapter in her career has brought her many joys and new, exciting challenges, and she’s looking forward to the road ahead!

Adriane has a 20-year-old son, a fiancé of three years, four sisters, and one brother. When she has free time, she enjoys being around her crazy family and her three beloved fur babies! She has two English Bulldogs named Louie and Lady and a Pitbull named Lincoln. She calls them her “puppas” and treats them just like her children. If you ask her son, she loves them more than she loves him. Her other hobbies include music, dancing, and reading. She has had many adventures in her life, including scuba diving in Mexico, swimming with a dolphin in the Bahamas, and being stung by a jellyfish in Florida. (it was a small one.)

Adriane is grateful to be part of such an amazing team, and it would be her pleasure to help in any way to make your dental experience a positive one! 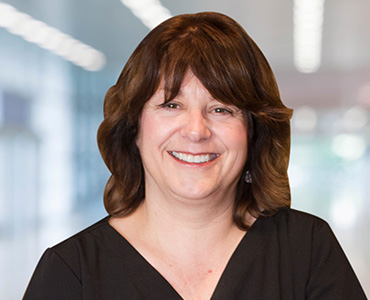 It has been Ann’s pleasure to greet patients at the front desk of this practice for over 20 years now. She feels very fortunate to be part of the team at Vollo Dental Group and knows that everyone will do their part well to keep patients smiling! She loves being able to meet new people through her job and educate them about dentistry and their insurance.

Ann has been married to her husband Steve for 35 years now, and they have three grown children named David, Amanda, and Jessica. David and his wife Laura are parents to her beautiful granddaughter Andrea. When she isn’t busy at the office, she enjoys doing home and yard projects and spending time with her family, who are the joys of her life. 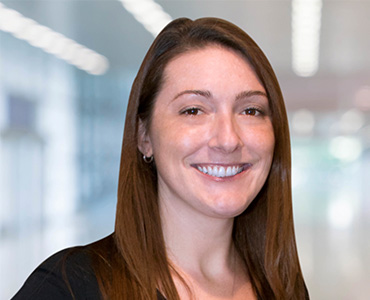 Reba first joined Vollo Dental Group in June of 2017. She considers the experience so far nothing short of amazing! The Drs. Vollo are great dentists to work alongside and so is the rest of the staff. She is proud to call the practice her home and feels honored to be a part of the team.

Reba grew up in Gates and graduated from Gates Chili High School. After starting her family, she returned to school and graduated from the MCC dental hygiene program in 2014. She and her significant other Todd have six children, four of whom still live with them. When she isn’t busy with work or being a mom, her hobbies include going on wine tours, playing bingo, and reading. She can always find time for her family, her friends, and The Walking Dead. 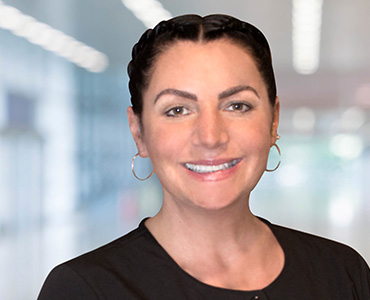 Terra has been a dental hygienist for five years now and has stayed with the same practice throughout. She greatly enjoys building relationships with her patients, educating them about oral and whole body health, and continuously striving for excellence in her profession. She looks forward to growing with the practice and welcoming new patients into the dental family!

Terra is from Rochester and attended the dental hygiene program at Monroe Community College. Outside of work, her passions include traveling, doing yoga, kayaking, advocating for animals, reading, listening to music, and more. She shares her life with her husband, five children, her Labradoodle, and her kitty. She is a proud Army wife and Air Force mom. Be more, Aim high! 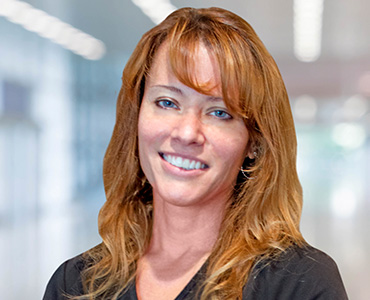 Tracey has been a dental hygienist for 23 years so far, and she’s been fortunate enough to stay with the same practice for all of those years. She has enjoyed getting to know so many patients, meeting people from all walks of life, and finding out what motivates them regarding overall oral health. She considers it an honor to serve so many wonderful patients, and she looks forward to both growing existing relationships and establishing new ones as well!

Tracey has her AAS degree in dental hygiene from Monroe Community College, and she earned her license in 1994. Originally from Brockport, she currently lives in Hamlin with her husband Scott and two children named Tyler and Samantha. When she isn’t busy at work, her hobbies include kayaking, hiking, reading, doing home improvement projects, and going to church. She would also love it if she could bake all the time and watch the Hallmark Channel.

Nicole has been practicing dental hygiene right here in this office for 19 years. She graduated from MCC in 1999. This job has brought so many joys in her life over the years, and she’s had the pleasure of treating her patients’ dental needs and building longstanding relationships with them as well. She truly does enjoy every patient she’s gotten to know and looks forward to meeting new ones every day.

Originally from Spencerport, Nicole and her husband have been together for 23 years and married for 13. They have a daughter and a son and also care for her father. Their life is very busy! The family regularly travels throughout the year for her son, who plays travel baseball. When she has free time, she enjoys spending time at home together and being creative. 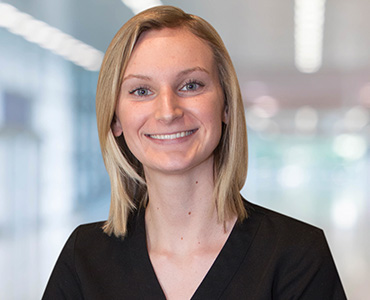 Alex has been working in dentistry for the past three years now. She attended the MCC Dental Assisting Program, graduating as a CDA. She is also currently attending the Dental Hygiene Program at the same school in order to become an RDH and will graduate in 2018. Her favorite part of the job is getting to help so many patients.

Originally from Rochester, Alex has loving and supportive parents, as well as amazing best friends. When she isn’t busy at work, she enjoys hanging out with her loved ones, watching movies, or going to beer and wine tastings. She has a pet hedgehog named Thor.

Luke is our resident Labradoodle. The original plan was for him to serve as an on call therapy dog for the office. The problem is Luke is still a little too shy to fulfill his intended role. He spends most of his time in our back office. He loves (most of) our staff and often attends meetings, lunch activities, and the occasional photo op. Luke is in training to become more confident around new people so we will cross our fingers for the future.